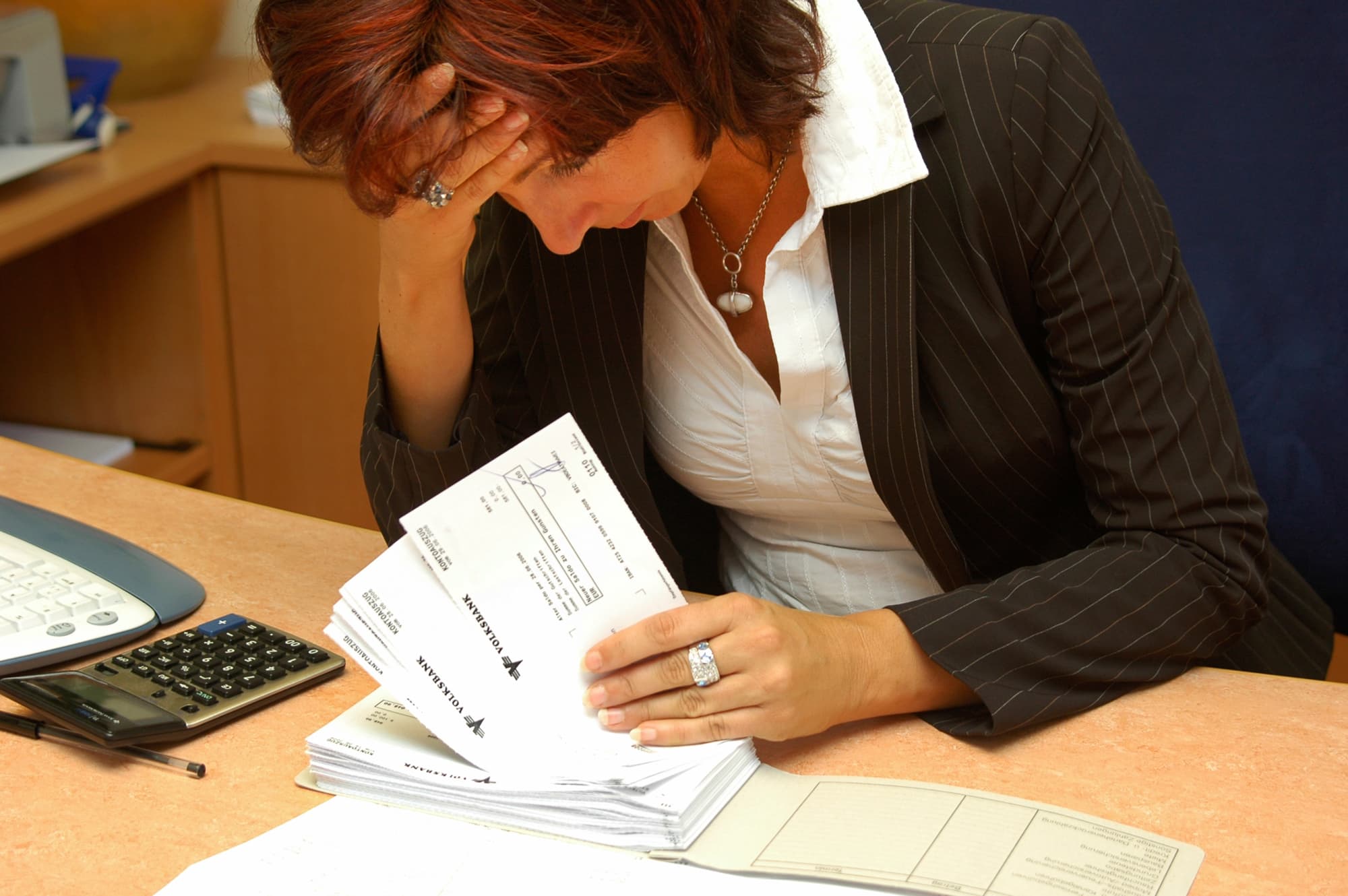 You’ll need to be familiar with a few bankruptcy-specific legal terms as you proceed through the process. Most common and significant examples are as follows:

Before you can file for bankruptcy, you’ll have to meet with a nonprofit budget as well as credit counselling agency either individual basis or in a group. Both of these requirements may be waived in certain situations.

You may be required to sell some assets in both types of bankruptcy, but some property may be excluded from the sale process. Items such as work tools, a personal vehicle, as well as equity in a primary residence could well be exempted under state law, but this varies from state to state.

Creditors can seize, hold, and sell the property of a debtor in order to secure or repay a debt.

A debtor’s non-exempt property is sold in a liquidation. After the assets are sold, they are converted into cash, which is then given to creditors.

In order to file for Chapter 7 bankruptcy, individuals must show that they lack the financial wherewithal to repay their debts, as stipulated by the Bankruptcy Code. The purpose of the rule is to prevent bankruptcy fraud. Income, assets, expenses, and unsecured debt are all taken into account in the test. Means-tested bankruptcy cases can either be dismissed as well as converted into other types of bankruptcy.

Under Chapter 7 bankruptcy, you have the option of reaffirming a debt that would otherwise be discharged with in proceedings. Debtor’s commitment to repaying the debt is often reaffirmed to keep a piece of collateral like a car from being taken away as part of bankruptcy proceedings if the debtor does not reaffirm.

Defintion of “secured debt”: Debt that can be reclaimed. There are many examples of collateral, such as a mortgage on your home or a car loan on your vehicle. If user default on a secured loan, your collateral can be seized by the lender.

Credit card debt, for example, is an unsecure debt because the creditor does not have any physical collateral to secure it.

Getting a Credit Card or Loan After Bankruptcy
Scroll to top